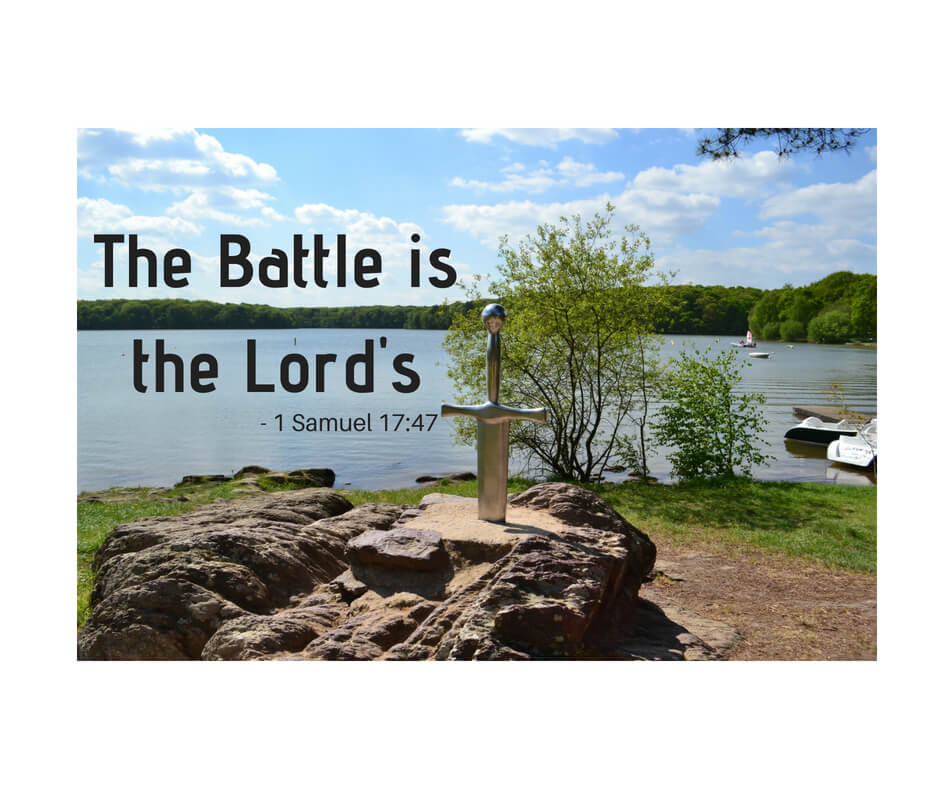 As a Christian, should you take action to ensure your personal safety?

Has there ever been a time where you were afraid for your personal safety?

One of my most fearful moments happened on a day in January 2004, two and a half years after 9/11. The Northeast division of the Salvation Army paid to have me fly to their corporate office for a final interview and job training before I began a curriculum writing project for them. I wondered what it would be like to fly into the New York City area so soon after the city experienced the terrorist attacks on the World Trade Center.

As we pulled into the small airport north of the city for my return flight, I got my answer. National guard surrounded our car and asked us to open the trunk. Other National guard stood erect at the entrances, guns poised. Dogs sniffed through luggage and scrutinized patrons.

It had been a long, tiring yet exhilarating day. I was hungry, my brain was stuffed with new information, I didn’t feel well, and I was ready to go home. The tense alertness frightened me. This wasn’t a news report. This was real. Having lived through the worst, these people knew the potential of what could happen, and they were ready to take it on.

What was I afraid of?

I think what concerned me most was how I would cope if there was a tragedy. Would I be able to care for my own personal safety? Would others be around to help or even realize I was more vulnerable and restricted because of my limited eyesight? How could I protect myself? Was God big enough to protect me?

Oddly enough, I did feel protected. Since, at that time, I carried a white cane to identify my visual limitation, I sensed airline personnel were extra attentive, making sure I was never left alone. Their vigilance reminded me that while I bore some responsibility to keep myself safe, my personal safety was not entirely up to me. Others were watching out for me and ultimately, God had the ultimate power to protect, prevent and provide.

Personal safety is currently a major topic of discussion. After the church shooting in Sutherland Springs, Texas, many churches, including mine, discussed security measures to keep their people safe. At a recent women’s fellowship, we told a group of women what our church leadership has done so far. Next month, we’re bringing in a speaker to teach us about personal safety – how to keep ourselves safe during a personal attack or an active shooter situation.

Shouldn’t Christians trust God to take care of them?