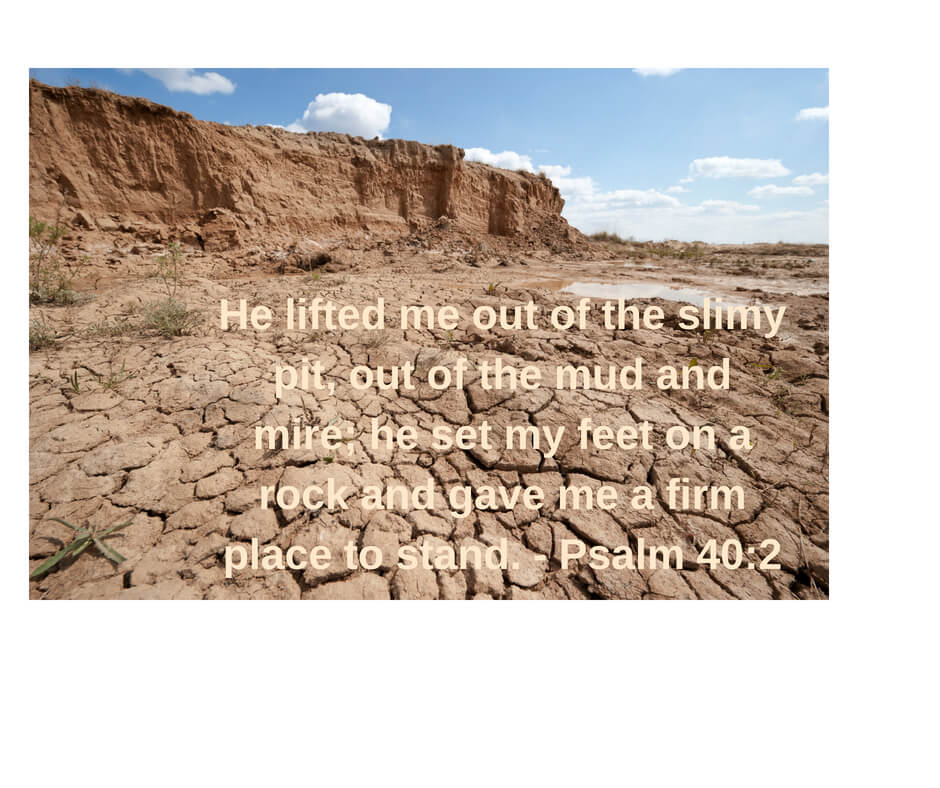 Remember using that phrase? The Free dictionary describes the pits as being in the worst possible situation. Anne of Green Gales would have liked that expression. Remember how she used to say she was in the depths of despair? Miranda thought she was being a little melodramatic. Surely not – or should I say, Shirley not! Saying I’m in the pits isn’t far behind: in fact, it outranks depths of despair in the dramatic department. Anne dug herself out every time. When you’re in the pits, you’re going nowhere fast.

In the pits comes from the experience of falling down a deep well or into a cistern. Falling into a pit is serious, even lethal, stuff. Ask Jessica McClure, who, at 18-months, fell down a well in Texas in 1987 and it took END_OF_DOCUMENT_TOKEN_TO_BE_REPLACED