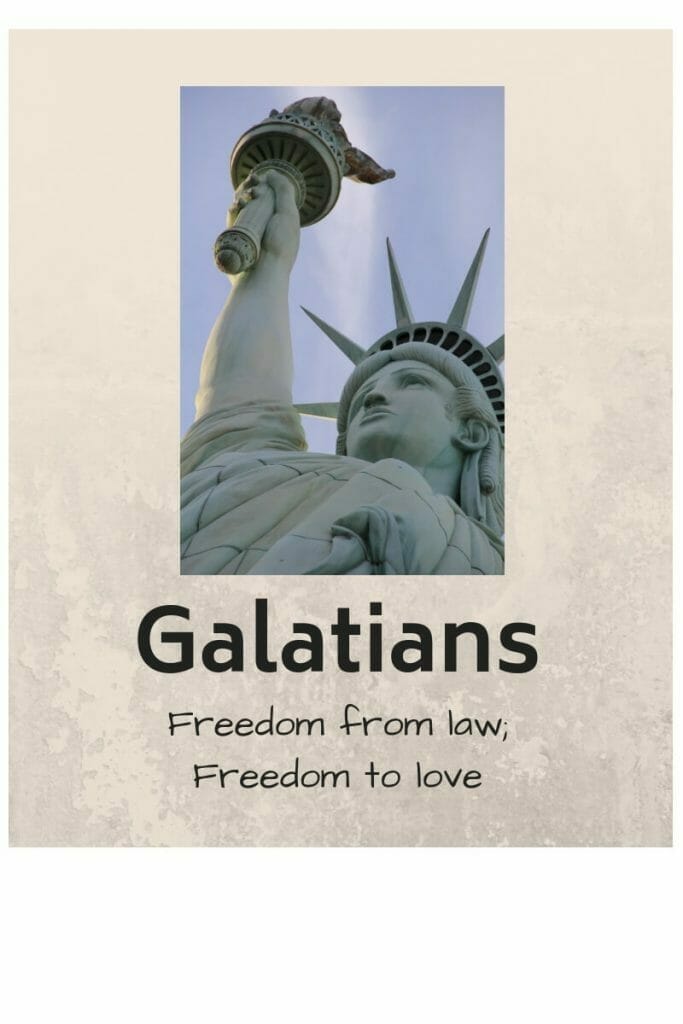 Do you struggle with confrontation?

How do you react when you see someone you love or respect doing something you know to the bottom of your toes is wrong? Is it hard to accept loving – or not so loving — confrontation?

The fledgling church had to contend with certain Jewish Christians called Judaizers who wanted to add extra expectations to the Gospel message. They wanted new believers to be circumcised, to follow Jewish dietary laws, and to refrain from eating meat offered to false gods. They felt Paul was going soft on the new Gentile believers because he did not require the new Christians to do these practices. The book of Galatians deals with Paul’s response to their concerns.

Why was it hard for Jews to accept the Gentiles? Why were they tempted to make little Jews out of the new Christians?

The Jews had a bit of a superiority conflict. They thought the Messiah was exclusively for them. Despite Old Testament verses to the contrary (see Genesis 12:3, Isaiah 42:6 and Isaiah 66:19), many of them didn’t get that God’s plan was for all nations.

I heard a keynote speaker give a final address at a writer’s conference. She began her speech with a long list of her credentials. She’d done it all: she had published books, she’d been in the higher echelons of editing at major publishing companies, she’d launched well known authors, and she’d served as an agent. Strange way to start a plenary speech to a group of Christians. She almost seemed arrogant. But then she went into an impassioned speech about the need for Christian writers to maintain integrity, humility, perseverance, and passion. She said some very blunt things to us. She could get away with saying those things because she knew through experience what she was talking bout. We listened more carefully because of who she was and all that she had accomplished.

That’s what Paul is doing in this section of Scripture.

What are Paul’s credentials?

From whom did Paul receive the gospel message and his marching orders to take the gospel to the Gentiles?

Why was it important for Paul to have the credentials and connections he lists?

How does Paul’s life experiences give him the right to confront the Judaizers?

Paul knew what it was like to be a Jew under the law. He had spent years studying the essence of the gospel message. He had the backing and understanding of key church leadership.

Why did Paul think it was so necessary to go toe-to-toe over the purity of the Gospel message?

Paul confronted Peter in public (Galatians 2:11-14). Was this smart? Why did Paul do this?

The nature and essence of the Gospel is about as elementary as you can get. If you get this part wrong, as Paul explained in chapter 1, you might as well throw out everything. It was worth the risk. It non-negotiable, the hill Paul was willing to die on – literally.

What can we learn from Paul’s methods of confrontation?

Here are seven principles we can learn from Paul’s approach to confrontation:

How do you know when it is appropriate to confront and whether you are the one to do it?

Consider these three questions when you are wondering if you should confront:

If you don’t have the credibility or the issue, in the scheme of things, is not paramount to life or matters of eternity, let it go. Don’t gossip, don’t fret over it. Pray about it and leave it in God’s hands. If God perceives that a person’s opinions or attitudes need to be changed, He will deal with the person (see Philippians 3:15).

If however, you’ve prayed and searched your heart and you feel strongly that you are the one who must speak publicly in defense of what the Bible teaches, then move forward in courage. Take the risk. Like Paul, be direct, deal directly with those at fault, lace it with kindness, and present what the Bible, not merely your own opinion. Realize that you may not get the results that you want. Paul had to contend with Judaizers throughout his ministry. But you will have done the right thing in showing loving-kindness to the person and you will have been faithful for standing up for the gospel of Christ.