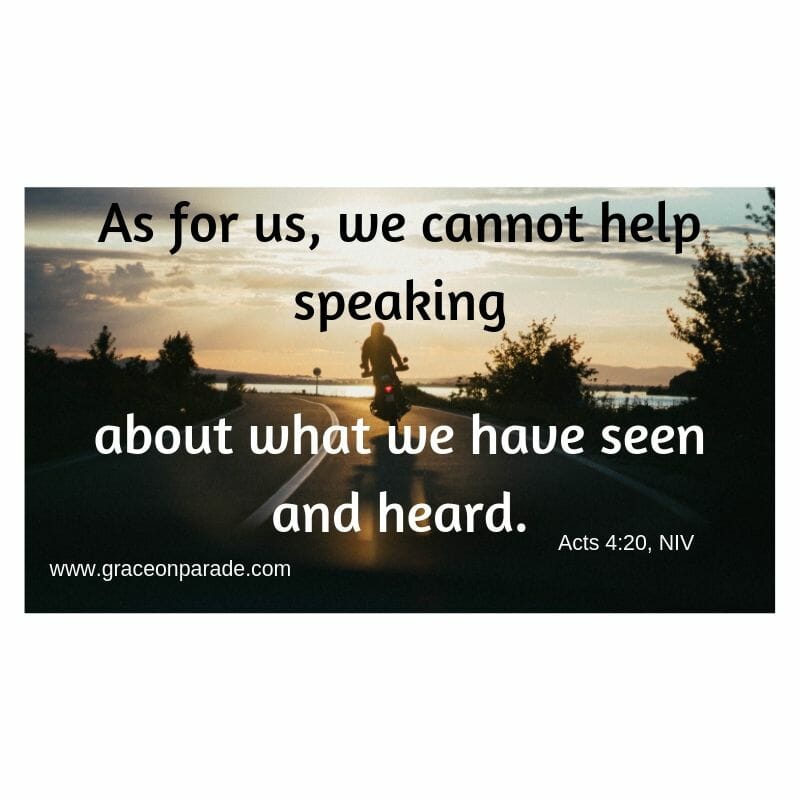 Does the word “witnessing” make you squirm?

It does me. I know I need to share my belief in Jesus with those who don’t know Him or what He has done for them, but I get scared. I’ve seen witnessing done so badly that I’m afraid my listeners will immediately label me as one of those crazies. END_OF_DOCUMENT_TOKEN_TO_BE_REPLACED

END_OF_DOCUMENT_TOKEN_TO_BE_REPLACED 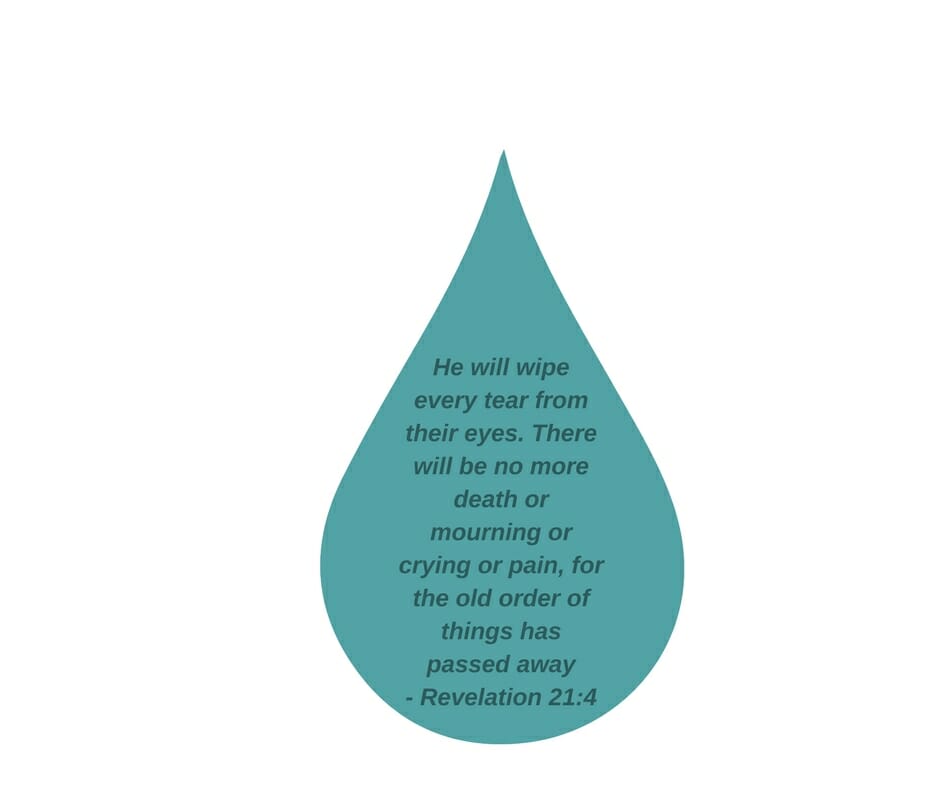 What would a world be like with no Kleenex?

I once served as a short-term worker at a bible training center in Eastern Europe. Haus Edelweiss acts as a hub for providing on-site-classes and for sending professors to local areas to accommodate students in more restricted countries. One couple was able to work out their schedule so that the wife served with me at the Haus, cleaning and cooking for the students in residence while her husband went to Moldova to lead a week long training course there.

On our end, I got a reality check of what life was like for students coming from Eastern Europe and Central Asia. They were used to having the bare necessities and some luxuries but often lacked the variety and choices we enjoy in the States. Even countries like Austria don’t have available what we would consider essentials or everyday items – like Ibuprofen, marshmallows, and Jell-O.

My biggest flash of insight came the day I asked my new friend if she’d heard from her husband. “He’s battling sinus issues,” she told me. “I wish I’d packed handkerchiefs for him. There’s no Kleenex in Moldova.”

No Kleenex in Moldova?

Something so cheap, so available, so – necessary. Kleenex was the next best invention to sliced bread. My Western mentality tried to wrap my brain about living in a culture where one must launder handkerchiefs and rags to deal with sinus issues, colds, and tears.

Years later, I realized Moldova wasn’t the only place with no Kleenex.

END_OF_DOCUMENT_TOKEN_TO_BE_REPLACED

There will be no Sea in Heaven.

That’s what Revelation 21:1 says. Does that surprise you?

When I finished guiding a ladies’ Bible study through the book of Revelation, I wiped my forehead and said, “Whew! We made it!” Teaching Revelation was the most challenging – and rewarding – study I’ve ever conducted. Like many Christians leaders, I’ve been afraid of the book, afraid to get involved in the controversies.

I’ve learned so much about worship, God’s intentions for His followers, and God’s response to the evil that is strangling our culture. So many little details surprised me, enough that I needed to ask over and over again, “Why is that so?” One was the comment in Revelation 21 that there will be no sea in the new Heaven.

But the sea is a nice place. Warm beaches, surf boards, crashing waves, and boating. What could be more picturesque and pleasant than watching the waves?

A picture is worth a thousand words and the Apostle John used powerful imagery to prove his points about God’s plan for the ages. The images attempt to describe the indescribable and suggest greater truths. This is especially true in John’s expression that there will be no more sea.

Our Bible study group discovered three reasons why John mentions that there will be no sea in Heaven.

According to Matt Proctor, in his book Victorious (College Press, 2013), to a first century Greek, the sea was a place of chaos and evil. Put yourself in some Greek sandals. To your way of thinking, the sea would be uncrossable. Loved ones died in shipwrecks. Enemies arrived in foreign looking vessels. No sonar systems plunged the depths and analyzed strange creatures that lived below the surface. The sea was a place of fear and dread.

No sea means no fear. No more danger, death, or destruction. No more enemies or uncertainty. Wow. Can you imagine life without fear or cause to fear?

A good Bible study method is to compare one verse with other verses. Earlier in Revelation, John says there was a sea before the throne of God:

“Also in front of the throne there was what looked like a sea of glass, clear as crystal.” – Revelation 4:6

This scene is in the present Heaven, the one that exists right now. The New Heaven in Revelation 21 will be established at the very end of time after Jesus eradicates all evil from the earth and brings His bride, the Church, to live with Him forever.

The only ones with complete access to God’s throne in Revelation 4 are the twenty-four elders, the four living creatures, and the angels. But in Revelation 21, the barrier of the sea no longer exists.

Catch that! We’ll no longer stand at a distance, separated by time and space from the throne of God. While He invites us to draw closer now with confidence (Hebrews 4:16), we’ll have full access to His throne. Isn’t that wonderful?

Over the centuries, what has kept people groups from each other? The ocean. Even with all our modern technology, the sea still separates super-powers. China, Russia, and Australia might as well be in another world. They don’t seem real to us because it takes so long to get there.

At the end of the ages, the sea will no longer separate people groups.

He will raise a banner for the nations
and gather the exiles of Israel;
he will assemble the scattered people of Judah
from the four quarters of the earth. – Isaiah 11:12

That verse refers to both the return of the exiles after the Babylonian captivity and the gathering of God’s people, the Church, at the end of time. Nations will never again be at odds. We won’t be Americans, British, Russian, or Saudi Arabian. Those who follow Christ will belong to God’s Kingdom. We will stand together shoulder to shoulder with people from every nation and every era with no barriers of difference between us.

In the meantime, Eternity starts now. God is with you in this moment. He reigns supreme. He is mightier than anything that threatens to destroy your life and livelihood, separate you from His love, or segregate you from anyone also made in His image. He is more powerful than the mightiest of seas.

He truly has prepared a special place for us (John 14:2,3). It’s more special than anything than we can imagine. It’s little catch phrases like “no sea” that give me a glimpse of Heaven’s reality and convince me all the more – I want to go there.

Check out these resources for more on Heaven’s reality:

The ministry of Don Piper:

90 Minutes in Heaven by Don Piper: