WITH FRESH EYES: Winner of the ECPA Christian Book Award and the Selah Award. Get your copy here.
Home / Bible Study / Galatians Bible Study Introduction: Where in the World is Galatia? 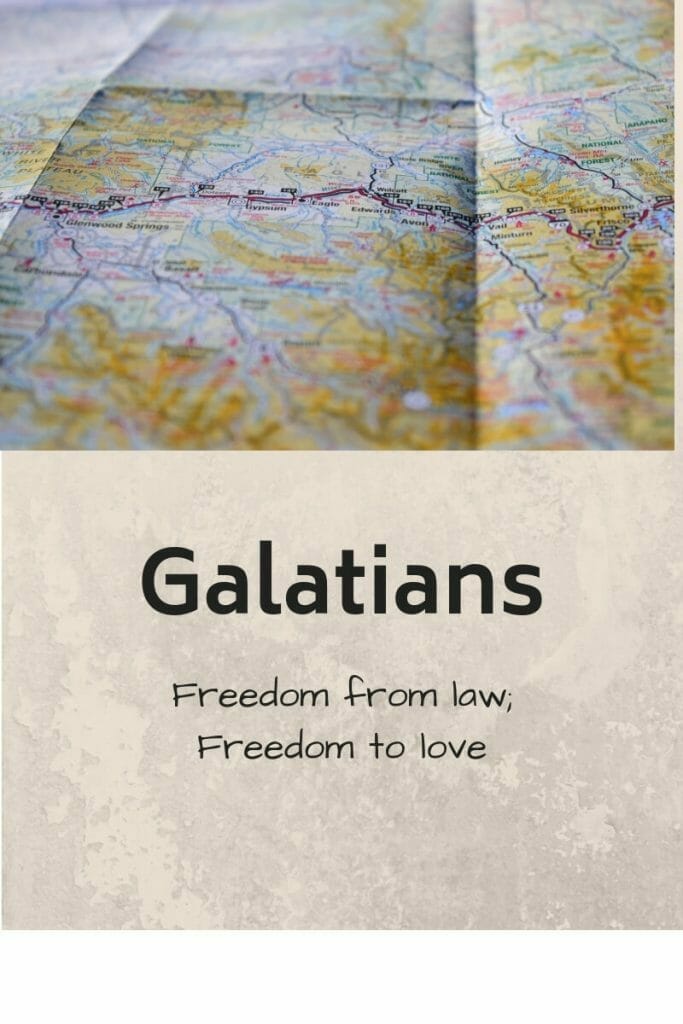