WITH FRESH EYES: Winner of the ECPA Christian Book Award and the Selah Award. Get your copy here.
Home / Grace on Parade / Season of Suffering: What Job Needed Most

The book of Job has taught me how to be a better caregiver.

Recently, I recounted to a pastor-friend the litany of tough-time events that have assailed my husband’s congregation and our personal family in the last six months. Several families in our congregation have suffered major health, relational, and financial issues. One of our closest friends experienced a tragic death, and my husband stood at the cusp of spinal fusion surgery that warned of a long, tenuous recovery period.

“You sound like Job,” my friend said, referring to the biblical character who lost all his livelihood and health based on a taunt from Satan to God about Job’s righteousness.

“In fact,” my friend said. “I’m going to do the one thing Job’s friends did right. I’m going to remain silent.”

His decision was sound. He knew there were no easy answers for what we were experiencing. He also knew I was doing well to put one foot in front of the other and didn’t have the emotional energy for a philosophical exploration of WHY. At that point, I was more interested in HOW than WHY – how to survive the storm with my faith intact.

Job was at a different point in his life.

A suffering scenario was new to him. He was asking WHY, especially, WHY ME? He insisted God give him an answer for his suffering. Surely he had lived a righteous, blameless life. What had he done to deserve this? God’s final word to him was, this issue is far bigger than you, Job. It’s not about you.

But I’m getting ahead of myself. My friend’s mention of Job’s friends got me curious. What was the issue with those three dudes anyway? As I entered the third segment of our season of suffering, I started to read the book of Job, I mean, really read it in-depth. I didn’t do what I’ve always done before — read the first and last two chapters and skim the rest. I focused on the conversation Job had with the three friends who came under the guise of comforting him. As I read, I asked myself, “What were Job’s friends saying to him?”

Bottom line, those three pseudo-friends asked Job in a many-splendored variety of ways, “Where did you screw up?”

It stands to reason. Actions have consequences. Cause and effect. You disobey God. He will punish you. The wicked come to ruin, the righteous enjoy the blessings of long life. We’re older than you, Job, and this is what our life experience tells us. What have you done wrong, Job? The ante’s up, God has found you out, and it’s time to pay dues, Buddy. 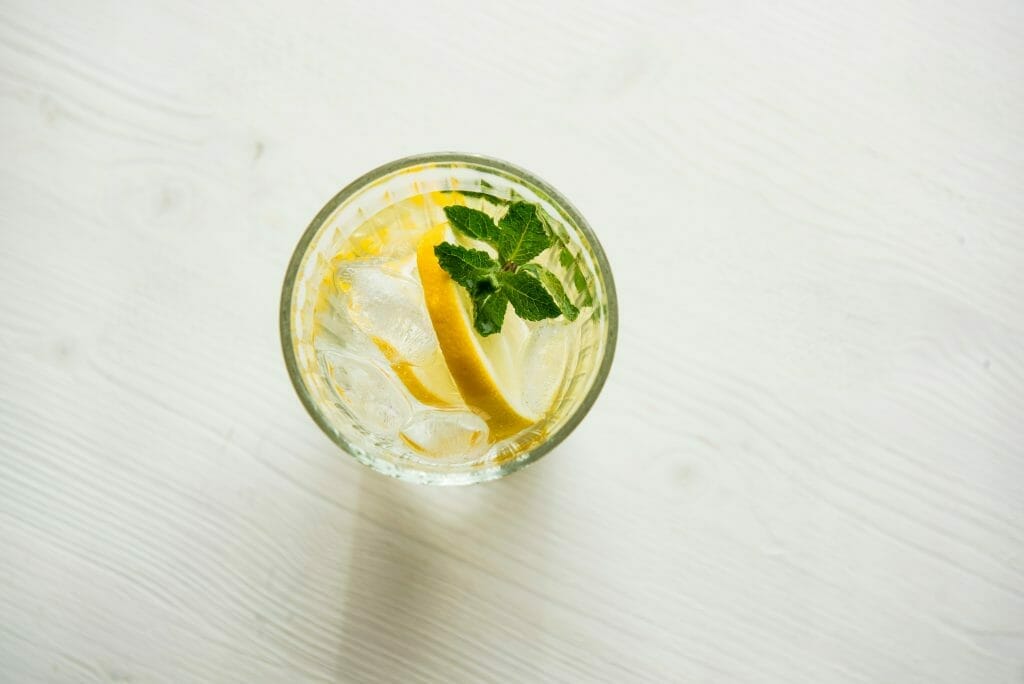 Jesus would have thought that was a good idea. Did he not say, centuries later, “And if anyone gives even a cup of cold water to one of these little ones who is my disciple, truly I tell you, that person will certainly not lose their reward (Matthew 10:42).””

Then I realized the truth. I was as guilty as Job’s three visitors.

I was reading the book of Job so slow that by this time, my husband was at home and in the throes of recovery. Each night during that first week home, he awoke in tremendous pain.

And I asked, “Why are you in so much pain? What did you do wrong?”

Instead of looking for answers, I came to my own conclusions.

My computer is about to catch fire from the heat of my blush so I’ll stop there. You get the idea. Like Job’s friends, I was analyzing the problem instead of addressing the need. Like Job’s friends, my knowledge and understanding about the nature and reasons behind my husband’s health issue were incomplete.

Even if Job’s friends – and I – were right, Job didn’t need the discourse. He needed help – friends who would shoulder the load and make it bearable. He needed a glass of water. In so much agony, he needed someone to bring him that glass of water.

My friend was wise.

He sat in compassionate silence and let me spew without judgment from him. Several weeks later, he messaged me. “You’re still on my high-alert prayer list. How can I pray specifically for you this week?” His concern was more soothing than a layer of moisture rub ointment. Someone knew and someone cared.

It didn’t matter what had caused Jack to be in pain. That was the past; this was the present. Regardless of what caused the pain, he was still in pain and he needed help. Admitting he had messed up would not minimize that moment of pain. He needed me to help him relax, not to tell him to relax.

Jack needed me to join him in his misery and take steps to bear the burden with him. At two in the morning, I grabbed a bottle of lotion, massaged his feet, read aloud the Psalms that have helped me cope in my season of stress, and prayed for God’s deliverance and answers in His time.

Those answers came in the counsel of a physical therapist the very next day who assured us that pain was part of the healing process and who gave us tools to manage the middle of the night pain. They came in the form of a local friend whose husband had died from a slow terminal illness. “I know it’s hard,” Soon, others joined her, becoming like the family who in the end gathered around Job to comfort and console him (Joh 42:11).

Who in your life is suffering Job-like stress?

May I encourage you? Don’t analyze why, go down the path of cause and effect, or tell them they need to cope with it all better.

Alleviate, not compound, the agony. If you don’t know how you can help, ask, “How can I help? What do you need?” And then, listen.

Bear the burden with them. Make it possible for them to stand firm and survive the storm. In His time, God will reveal the whys, wherefores, hows and redemptive values for their season of suffering. Until then, reassure each other that He is God, He is in charge, and He is worthy of our trust.

My friend, Jim Watkins, is indeed a wise man. You can read more of his wisdom at his Hope & Humor website here.

Previous Post: « Guess What I Saw Today: The Blessing of Medication
Next Post: Bend The Knee: 6 Ways To Show That Jesus Is Your Lord »