WITH FRESH EYES: Winner of the ECPA Christian Book Award and the Selah Award. Get your copy here.
Home / Grace on Parade / The Failure Club

Do you belong to the Failure Club? 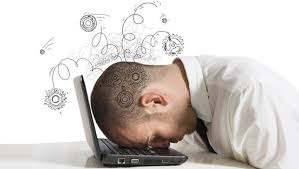 Once in a while but frequent enough to make it freaky, my husband and I think in the same vein. This past week we both had need to write an article; my blog and his church newsletter. We started brainstorming the same topic. Since he beat me to the punch and did a better job on the topic than I did, I’m going to let Jack Wingate be guest blogger this time—that is, with a bit of editorial license and a few side comments from me. After all, it’s hard to resist.

We all belong to a not-so-exclusive club made up of people who have blown it with God. It’s called the Failure Club. We stand in good company with someone straight from the pages of the Bible:

As I look at my own life, I thought, “I’m better than Peter!” 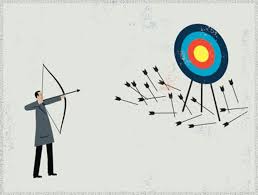 But of course, the big difference between me and Peter is: I’ve never tried to do those things! Before I get too puffed up, maybe I should ask myself:

So, before I presume to judge Peter, there’s a couple of things I must keep in mind:

Instead of saying “he failed,” I should say, “I’m glad he had the courage to try.”

If I don’t speak up, if I don’t take the risk, if I refuse to accept the challenge, I’ll be safe from failure. I’ll also never see the mountaintop if I never risk climbing the mountain. I’ll never fly like an eagle if I never spread my wings. I’ll never see God at work if I don’t take the chance. You and I can do all things through Christ who gives us strength. So, come on. Let’s spread our wings and take some chances together.